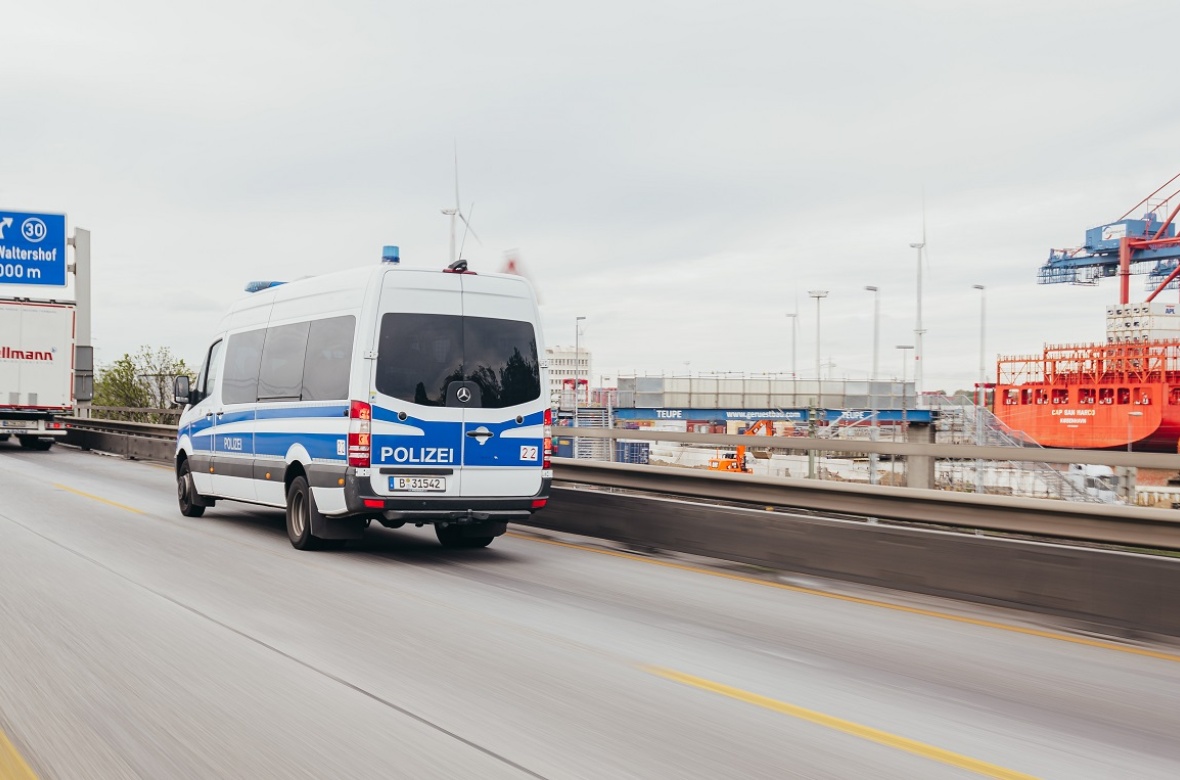 On behalf of Vivantes, the municipal hospital operator of the State of Berlin, Hellmann Worldwide Logistics transports urgently needed medical goods from China to the German capital. The Berlin Senate had commissioned Vivantes to support the central procurement of protective equipment. By the end of June, a total of about 3 million FFP protective masks, 30 million mouth and nose protectors, 137 million examination gloves and about 8 million protective gowns will be brought to the German capital. In order to ensure a continuous and reliable supply of the hospitals, Hellmann has developed a flexible logistics concept in which different transport carriers are used. In this way, the internationally active logistics service provider is making an important contribution to supplying Berlin's hospitals in times of the corona pandemic.

In light of the fact that scheduled airliners only operate between China and Europe to a very limited extent during the corona crisis, Hellmann initially chartered several aircraft in order to ensure the short-term supply of critical medical materials to the hospitals. The aircraft are Boeing 777 passenger planes, whose passenger seats were released for loading in order to increase cargo capacity. A total of around 1000 m3 of cargo will be flown to Europe for Vivantes in this way. In a second step, the logistics concept envisages transporting the medical products in the medium term, by train from China, directly to Germany via the so-called "Iron Silk Road". With a transit time of approx. 15 days, rail transport is slower than air freight, but at the same time it is more cost-effective and ecologically sustainable.

"The Corona pandemic also poses new challenges for logistics. This is especially true for securing the supply chains of medical materials, most of which are produced in China and have to be brought to Europe. We have developed a tailor-made logistics concept for Vivantes, which on the one hand ensures that in times of crisis, the much needed materials arrive in Berlin quickly and on schedule, but is simultaneously cost efficient in the medium and long term," says Jochen Freese, Chief Commercial Officer, Hellmann Worldwide Logistics. "By using charter aircraft, we compensate for capacity bottlenecks in air freight and can guarantee Vivantes robust supply chains even in the current situation."

"During the current corona pandemic, the demand for medical supplies from China has increased sharply. The flexible transport concept that Hellmann has developed for us is a decisive factor in securing the supply of protective materials that Vivantes, as a municipal company, procures on behalf of the country," says Kristina Tschenett, media spokeswoman for Vivantes. 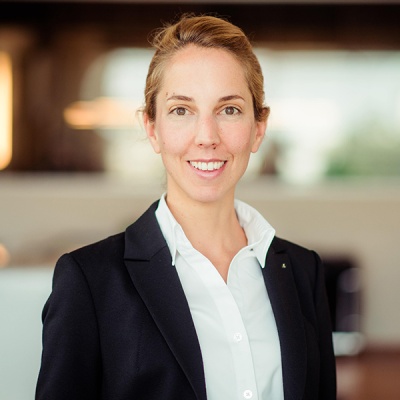 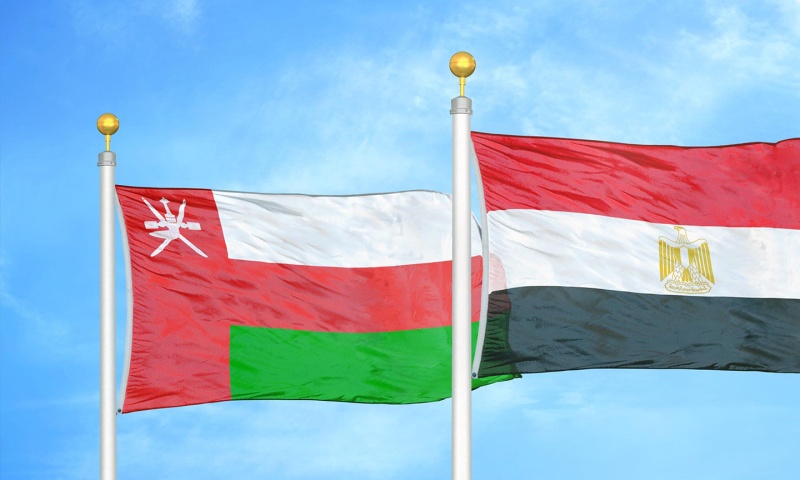 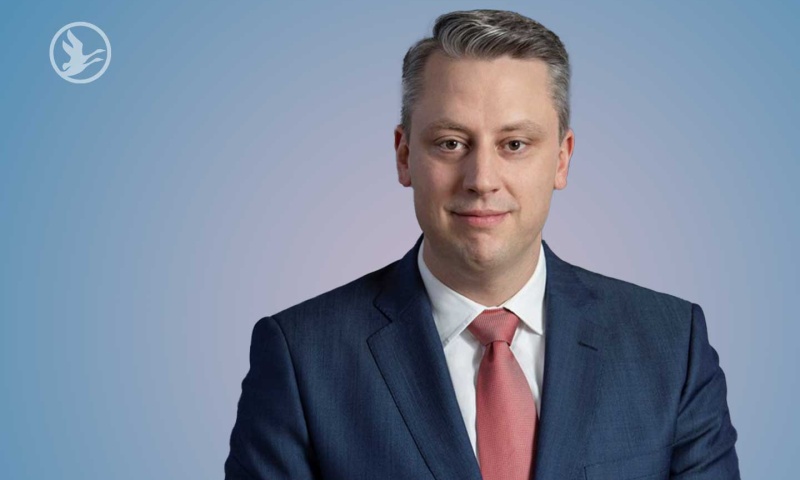 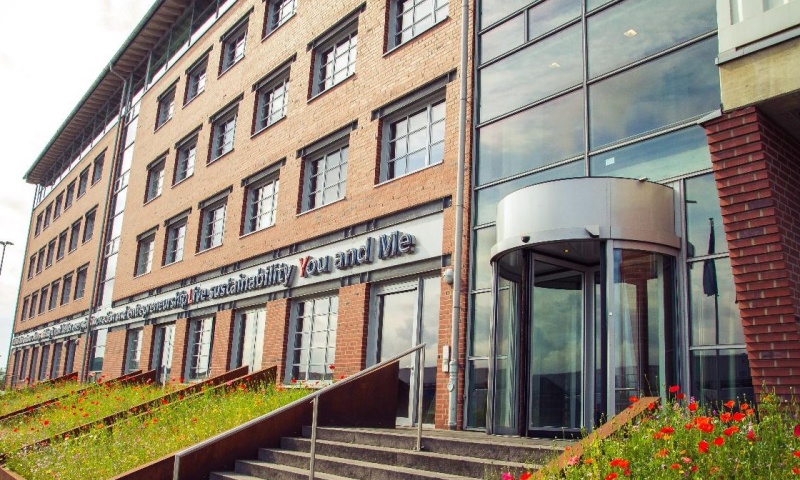