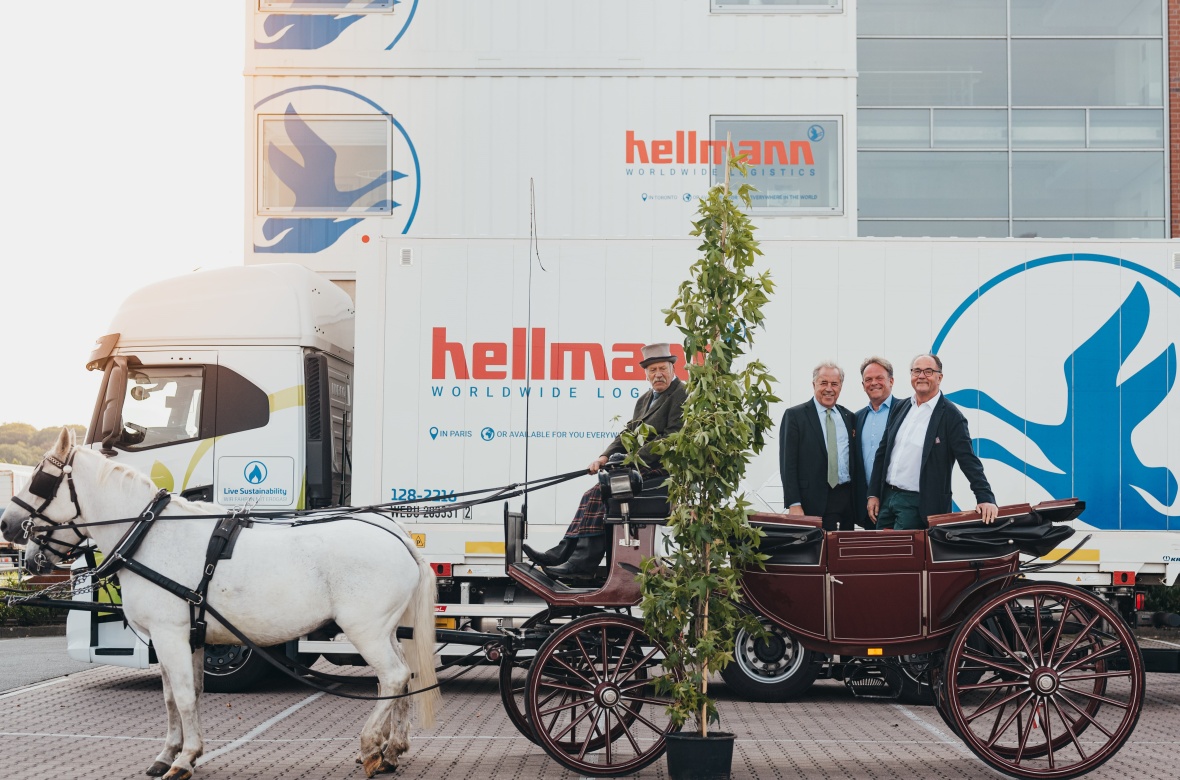 Jost Hellmann, Reiner Heiken and Klaus Hellmann at the 150th anniversary of the family business

Hellmann celebrates its 150th anniversary: from a one-man company to a global family business

This year, the global full-service logistics provider Hellmann Worldwide Logistics celebrates its 150th anniversary. Founded in 1871 by Carl Heinrich Hellmann in northern Germany's Osnabrueck with a single horse-drawn carriage, the long-established family business has evolved over four generations into one of the largest international logistics providers. Today, Hellmann is present in 59 countries with 263 branches and has around 11,000 employees as part of the Hellmann F.A.M.I.L.Y. all over the world. Considering Hellmann’s global partner network, its reach spans nearly 500 offices across 173 countries.

After the company initially founded for ore and coal transports was sold to Carl Heinrich Hellmann's two sons at the beginning of the 20th century, the company became "Gebr. Hellmann" (“Hellmann Brothers”) and continued to develop steadily. In addition to the establishment of a first warehouse in 1912 - the predecessor of today's contract logistics – the portfolio of transport vehicles was also constantly expanded: Initially, truck and rail transport complemented the horse-drawn vehicles. After the Second World War, sea freight was added to the product offering with the establishment of a second location in Hamburg as a gateway to the world. In the 1960s, under the leadership of Heinz and Joachim Hellmann, the company was already offering international transports, mainly to Western Europe, but also to Asia, including by air since 1969. In 1976 and 1989, first Klaus and then Jost Hellmann took over the legacy of their fathers as the torch was passed to the fourth generation and made Hellmann what it is today: a globally active family-owned company that stands for technical innovation, sustainability and commitment to improving the world.

As a symbol of this special history, the two shareholders Klaus and Jost Hellmann, together with CEO Reiner Heiken, planted a tree at the headquarter in Osnabrueck to commemorate the anniversary. The company also donated 150 additional trees to the city of Osnabrueck - one for each year in Hellmann's history.

"When I joined the Executive Board at Hellmann at the age of 27, there were a lot of great people who supported and guided me along the way. From that day on, I know this to be true: at Hellmann, the people make the difference. That's why I would like to thank especially all our employees, whose commitment and perseverance made the 150th anniversary possible in the first place. Of course, I would also like to thank our loyal customers, many of whom have been with us for decades and with whom we have grown together. To take up a strong position for the future, we must continue to sharpen our corporate focus on sustainability. This is more important today than ever before - and especially so as a logistics service provider," says Klaus Hellmann, shareholder of Hellmann Worldwide Logistics.

"We are celebrating our 150th anniversary this year in large part due to our willingness to embrace change. The logistics industry is always changing. If you don't evolve, you cannot compete in the market. When we opened our first international branch in Hong Kong in 1982, I would never have dreamed that almost 40 years later we would have such a vast global network. Innovative strength and sustainable actions have always characterized us and will continue to be what people associate with Hellmann in the future. True to our guiding principle: thinking ahead – moving forward," says Jost Hellmann, shareholder Hellmann Worldwide Logistics.

"The Hellmann F.A.M.I.L.Y. has achieved great things and I am honored to continue the successful history of the company together with the entire Hellmann F.A.M.I.L.Y.. Our present is characterized by radical changes that affect both our industry and society as a whole. Our goal is to build upon the company's successful history and continue growing in a sustainable way. To achieve this, we want to leverage the opportunities offered by digitalization and at the same time stick to our motto "First, people first," which is set out in our F.A.M.I.L.Y. DNA. After all, our employees and customers will continue to be the main pillars of our company in the future," says Reiner Heiken, CEO of Hellmann Worldwide Logistics. 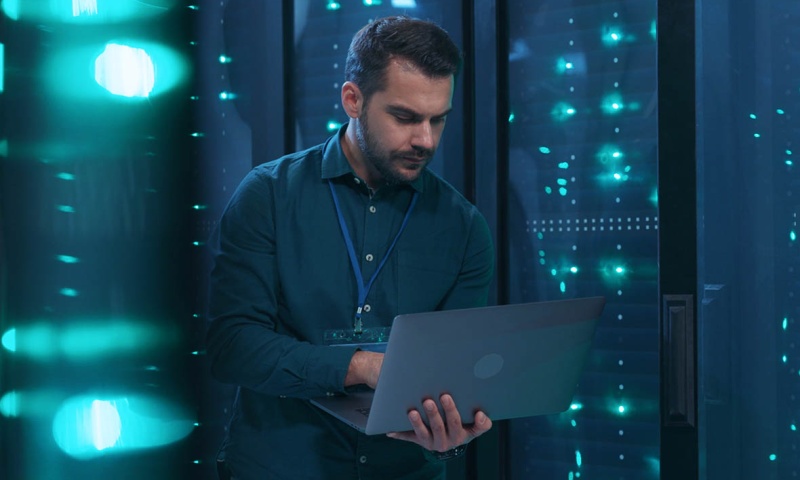 Hellmann Worldwide Logistics has been the target of a cyber-attack 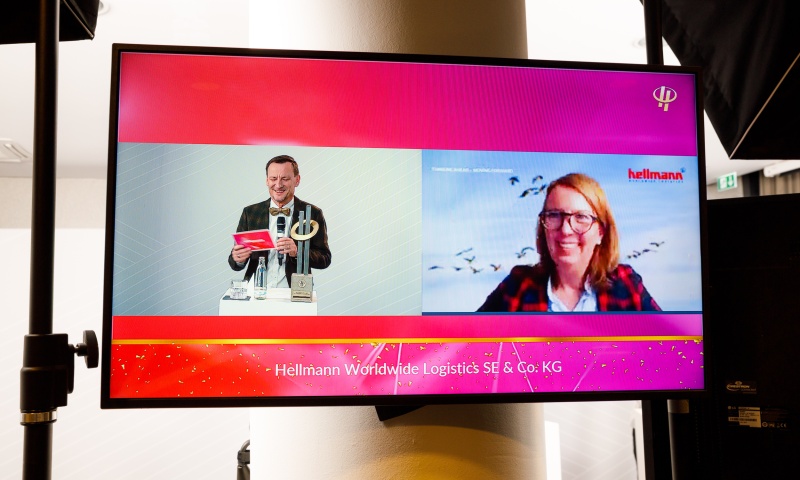